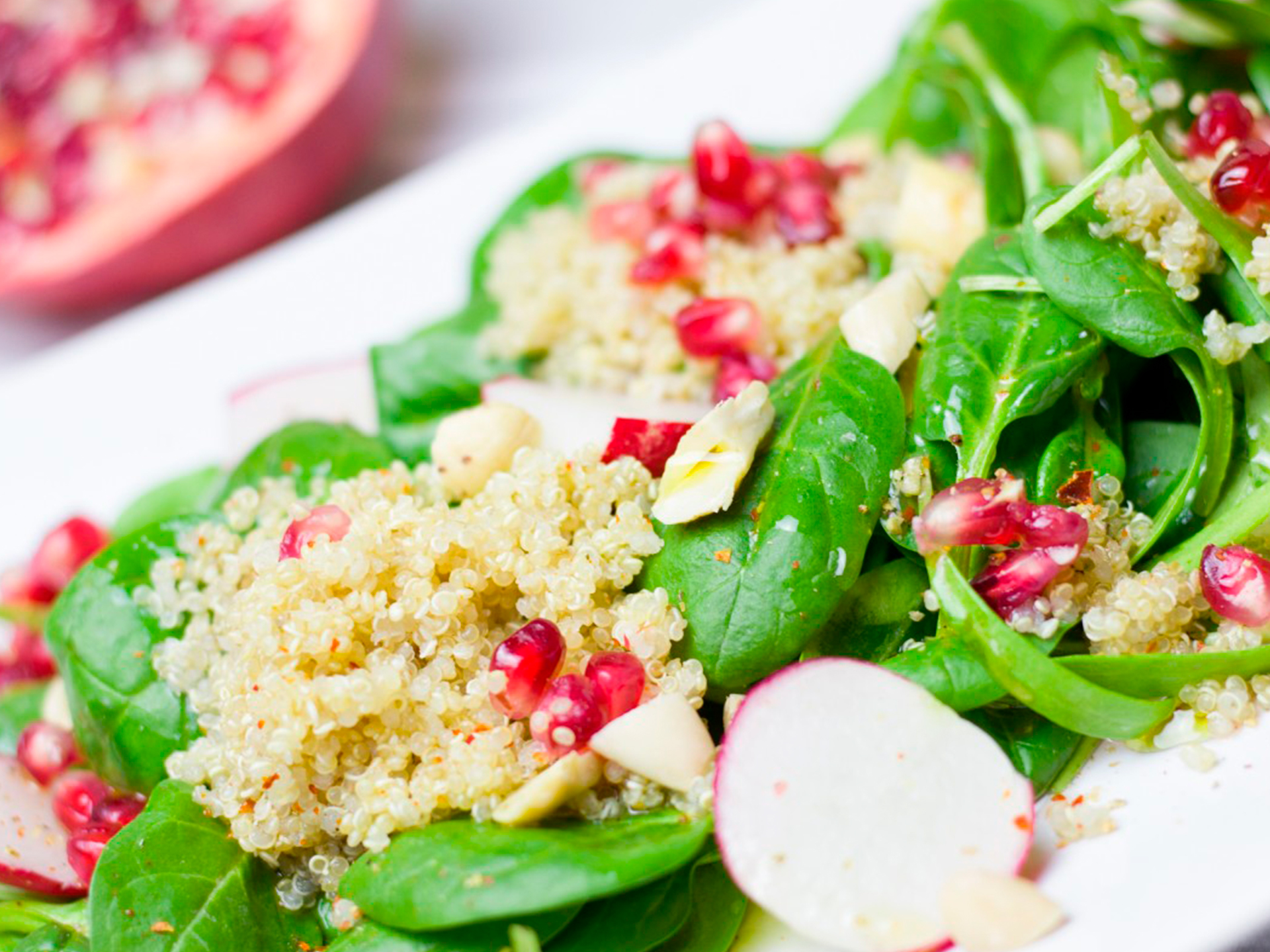 Don't underestimate the power of good nutrition in your journey 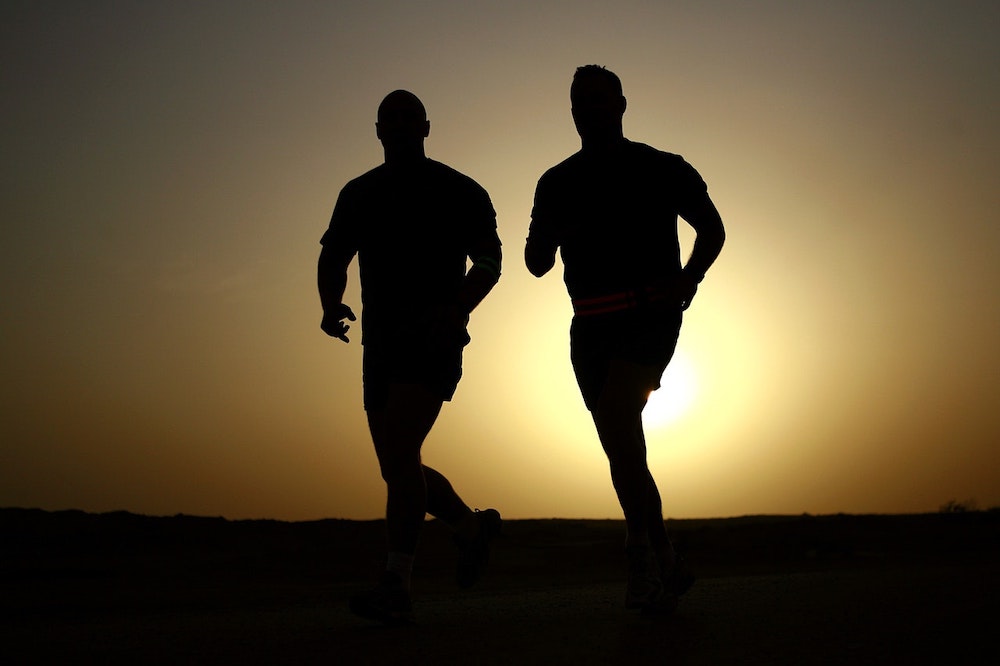 Don't underestimate the power of exercise in your journey 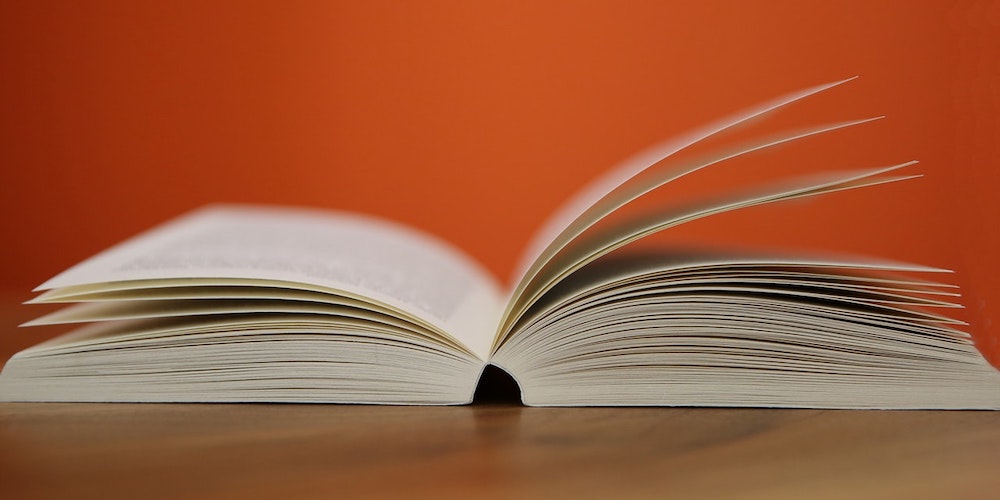 Don't underestimate the power of learning in your journey 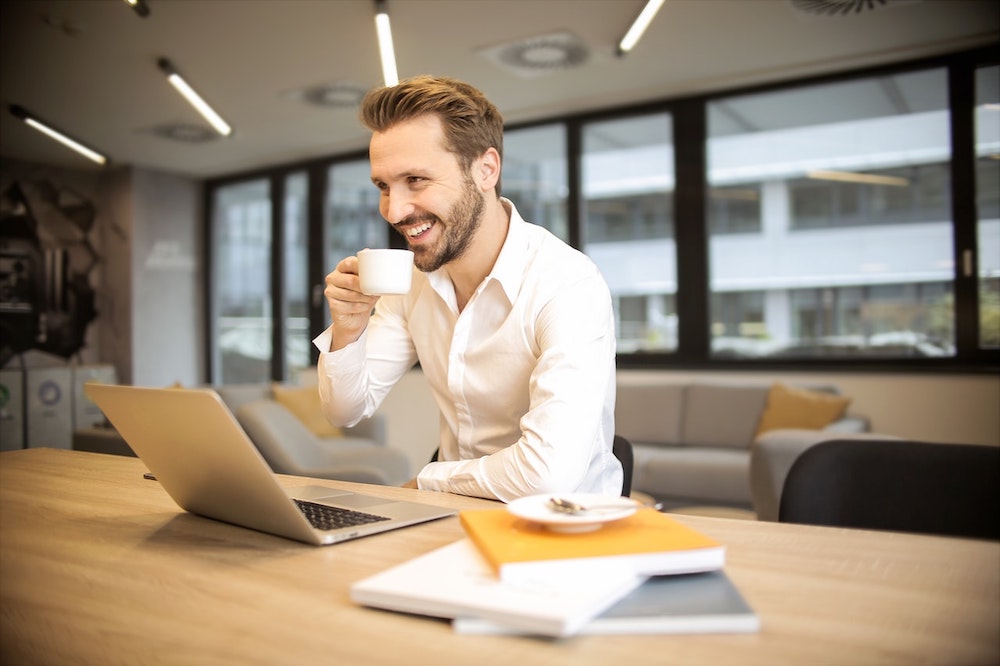 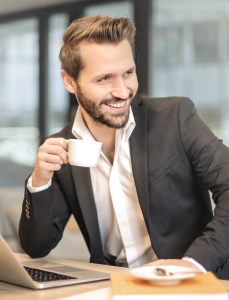 I think it’s a product of my generation. As far as  can remember, the majority of my friends were brought up by overprotective parents. The go to phrases were “If you do this, you’ll get hurt”, “if you pick things up from the floor you’ll get germs’, “watching tis will turn your brain to mush” and it goes on and on.

We are no doubt  among the first generations which we could counter these dogmas with facts & research. I remember having  CDs with encyclopaedias (Encarta) and then the Internet came along . Now we have got more resources than ever to contrast beliefs and biased information.

That applies to the professional world as well. I coded my first lines at age 10 and coded more or less often throughout my middle school years and then at high-school. I coded at home for fun, and I coded to help other people with their own projects.

But when I landed my first placement, I had been pigeonholed as Junior Programmer. In my first week, I was correcting & refactoring the code written by the technical analysts.

Luckily enough, in my second business,  they were flexible. They had a career plan, but I managed to climb up faster than in my previous position. Not because I had been more talented, intelligent or skilled compared to the rest, but only because I was driven and motivated. This gave me a real boost of confidence in myself, but in addition, it taught me that I didn’t want to belong to anyone else’s business.

You have likely heard the famous expression “no one gets fired for buying IBM”? Well, no one delegates important stuff to non-managing roles in these companies. So,  if I wanted to learn about managing, I had to look elsewhere.

Over and over again I considered myself to be more capable, competent and motivated than the folks above me , even if I had been actually wrong about that. But I was moved. I really could do higher level stuff and I was ready to do it.

I believe that if you’re not a part of this solution, then you’re part of the issue. So I decided to quit my job and test my theory. Two years after that, running a successful company, I still keep pushing my limits to higher grounds. I have not regretted it a single second ever since.

I decided a short time ago I needed to give back a little. So Im going to share some of my experiences and valuable lessons I have learned in being an entrepreneur to help you, the reader avoid some of the easy pitfalls you can fall into when starting a business for yourself. 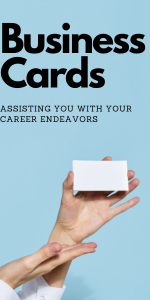 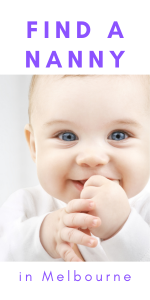 Whats on this Site

We use cookies to ensure that we give you the best experience on our website. If you continue to use this site, we'll assume that you're ok with this.